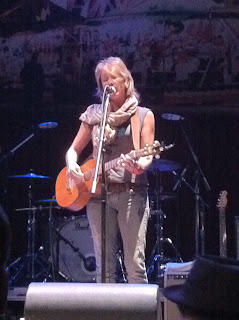 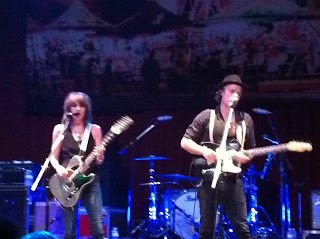 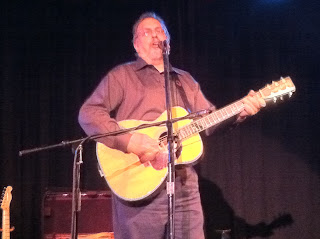 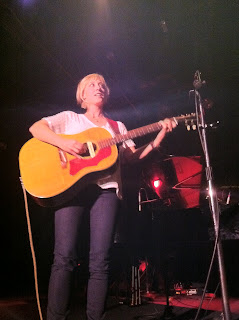 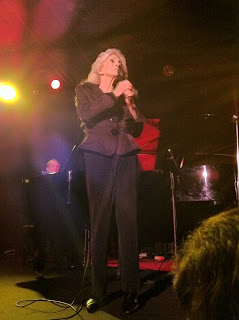 At 71, she stood in high heals for most of the hour and a half show, playing guitar and backed by piano. Her voice is like that of a 30 year old’s. She treated the show much like a Broadway performance, telling her history in song, giving us lots of stories and performing many snippets of songs a cappella. It is one of the great voices in folk/rock history and along with the wonderful stories made me glad that I finally saw her in concert.
at October 31, 2010

let us hope this is not the case. saw

it was awesome. maybe he will get

back into the studio. or i could get

to telluride next year...

I think it is specifically Southern California that he was referring to. Festivals are a different story, since they fly everyone in anyways. Maybe he'll play NSB in San Francisco next year. That would be great.